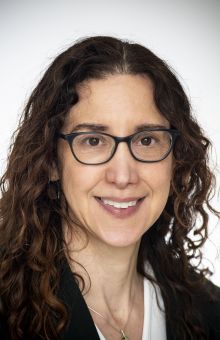 Dr. Deutsch’s expertise is in pediatric, developmental, and placental pathology, with a specific interest in the characterization of lung disorders within neonates and children. Dr. Deutsch is currently co-investigator of the Human Tissue Core for the NIH-funded Molecular Atlas of Lung Development Program (LUNGMAP) and provides guidance in procuring and evaluating fetal and pediatric lungs for research centers.