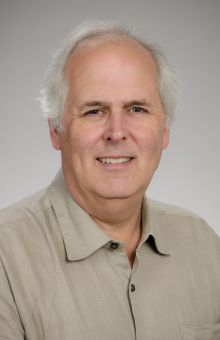 Board Certified in Anatomic Pathology and Clinical Pathology