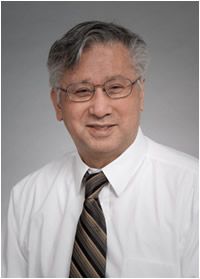 NSF-sponsored program for introduction of high school students to computers at Carnegie Institute of Technology, 1964-1965