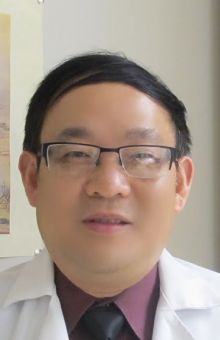 The focus of his past research was on the use of genetically altered mouse models to examine the role of leukocyte adhesion molecules in diseases (including cryptococcosis, atherosclerosis, and obesity). Currently, his researches focus on hematologic diseases.

Board Certified in Hematology, Anatomic, and Clinical Pathology