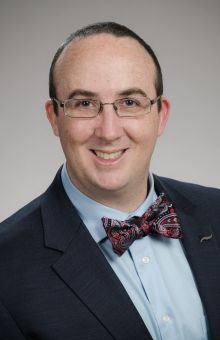 The Mendenhall lab is working to alleviate age related disease and suffering by studying individual cells in live animals during the course of aging. What keeps the cells of particularly long-lived, healthy individuals functional for longer amounts of time? This question is particularly striking when one considers that genetically identical humans (monozygotic twins) live for different amounts of time and succumb to different diseases. Even in well-controlled laboratory environments, genetically identical animals live for different amounts of time.

The Mendenhall lab takes the approach of directly observing events inside of living cells. They study the causes and consequences of variation in gene expression and other emergent system properties by using a spectral confocal microscope to measure fluorescent signals from specific cells in animals bearing multiple reporter genes. Many of the emergent system properties may be consequential, and are only possible to see by observing multiple reporters in individual cells. Thus, the Mendenhall lab uses an array of reporter genes to identify cellular mechanisms that may cause variation in lifespan by measuring the functionality of different cellular subsystems during the course of aging. They have begun generating a cell-resolution atlas of age-related changes in gene expression and other kinds of cell physiology. These data are used to generate and test hypotheses to determine mechanisms of cell, organ and organism failure during the natural aging process, and in different disease models, including C. elegans models of cancer and Alzheimer’s disease.