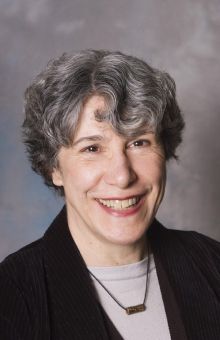 The focus of research in my lab, the X chromosome, provides a model for a naturally occurring “aneuploidy” caused by the evolution of a specific set of sex-determining chromosomes that differ in their copy number between males (XY) and females (XX). A fundamental issue in biology and medicine is to understand the effects of aneuploidy on gene expression and the mechanisms that alleviate imbalances of the genome. Such imbalances cause specific disorders including mental retardation and cancer. The X chromosome has evolved specific genetic and epigenetic mechanisms of dosage compensation, which we investigate using global approaches in terms of chromatin modifications during stem cell differentiation and embryo development. We are also interested in the impact of X-linked genes in producing sex-specific differences. My research is funded by grants from the NIGMS and NIMH.