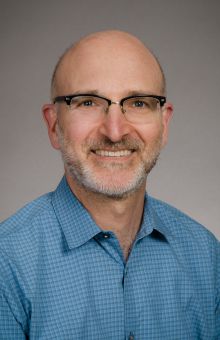 Dr. Promislow is interested in genetic variation in patterns of aging in natural populations, with ongoing work in fruit flies, dogs, and humans. He began his work on aging using comparative phylogenetic analysis, and now uses a variety of approaches, from mathematical modeling and statistical analysis of high-throughput datasets, to demography and epidemiology, to experimental quantitative genetics.

His lab has been supported by grants from NIH, NSF, the Ellison Medical Foundation, the American Federation for Aging Research, and the American Kennel Club Canine Health Foundation. Current research projects include metabolomic profiling to identify causal pathways associated with natural variation in aging and age-related disease, the use of the fruit fly as a model for neurodegenerative disease, and the Dog Aging Project, of which Dr. Promislow is Co-Director and Principal Investigator.