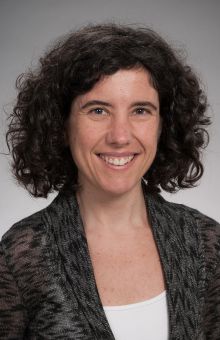 Dr. Risques’ research focuses on the study of somatic mutations in aging and cancer with the ultimate goal of understanding how somatic evolution determines cancer risk and using this knowledge to develop better biomarkers for early cancer detection and prediction.

In addition to somatic mutations, the Risques lab is also interested in other genetic alterations that contribute to aging and cancer including telomere shortening and mitochondrial dysfunction. Current projects at the Risques lab involve the application of ultra-accurate deep sequencing to characterize age-related somatic mutations and their association with cancer risk; to detect cancer mutations in liquid biopsies, and to trace somatic evolution based on polyguanine tract mutations.