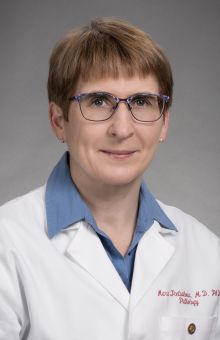 Residency in Anatomic and Clinical Pathology, University of Chicago, IL, 2008-2012